Japan's Prime Minister Shinzo Abe is likely to be re-elected leader of the country’s Liberal Democratic Party on 20 September. Given the parliamentary strength of that party and the fragmentation of the opposition, this means he is likely to become the longest-serving prime minister in Japanese history.

This unprecedented political stability has allowed Abe to implement radical corporate governance reforms which make Japan a much more attractive place to invest, and which may not have been fully priced into the market yet. For, despite the growing likelihood of the UK crashing out of the EU without a deal, and despite the fact a Marxist is closing in on Number 10 Downing Street, Japanese equities are still trading on a discount to British stocks.

A growing number of managers are making good money from the reforms already, but there are reasons to believe that there is much more to come. As home to some of the world's leading companies, Japan could prove a fruitful place for investors. 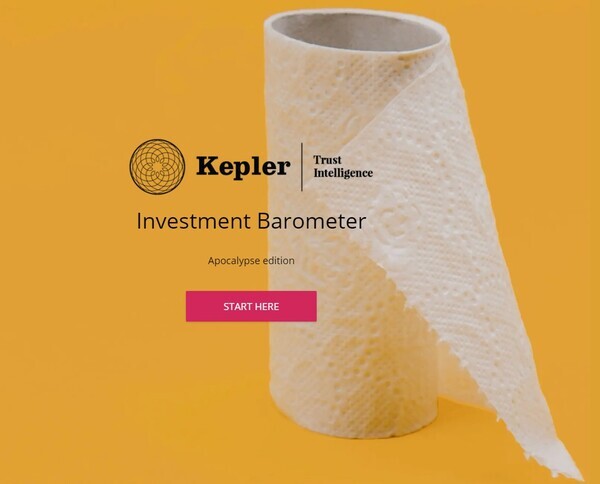