The outlook for growth in East Asia

In the past decade economic growth in the East Asian region has slowed considerably - Invesco's John Greenwood discusses the outlook going forward...
Sign up for our free weekly update
Sponsored by Invesco Asia Trust plc.

Material produced by Kepler Trust Intelligence should be considered as factual information only and not an indication as to the desirability or appropriateness of investing in the security or securities discussed.

Please see the important information by following this link or at the bottom of the page.

In the past decade economic growth in the East Asian region has slowed considerably. There is both a secular and a cyclical component to this slowdown. Secular growth rates are best measured in terms of decades; cyclical growth rates refer to growth during the expansion or contraction within a single business cycle.

The reason for the secular slowdown is that rising land prices and higher wage costs over several decades have gradually eroded the export-competitiveness of these economies and they have reached a state of development where growth becomes more difficult. As a result, previously rapid-growth economies such as Japan, Korea, Taiwan, Hong Kong, and Singapore have seen many of their industries migrate to lower cost areas as their standard of living has risen. 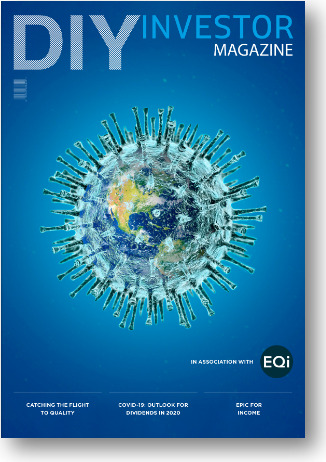 DIY Investor is a free magazine delivering information to existing investors and education to those new to savings and investment; take control of your financial future